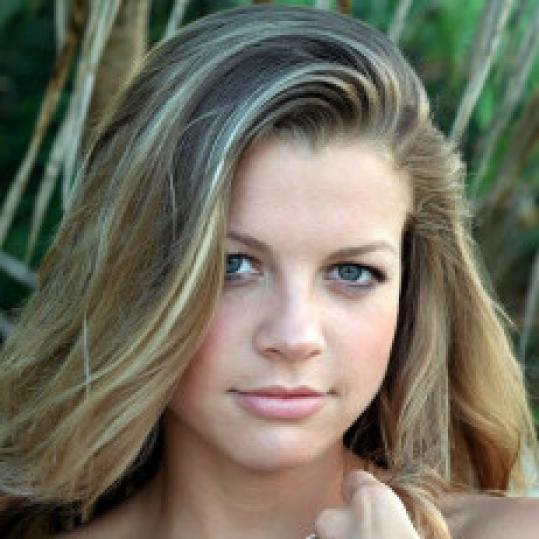 Sometimes it takes 10 years to become an overnight sensation. Just ask Stephanie Lemelin. The actress (inset) has done 11 TV pilots in nine years, but she’s only getting traction in Tinseltown now. Lemelin, whose dad is former Bruins goalie Reggie Lemelin, has a recurring role on “The Whole Truth’’ — Jerry Bruckheimer’s new legal drama on ABC costarring Rob Morrow — and also shows up in the new issue of Esquire, dubbed one of the “Sexiest New Faces of Fall TV.’’ (Daniella Alonso of “My Generation’’ and “Lone Star’’ lovely Eloise Mumford are a couple of the others.)

“There is a last-man-standing quality to making it in Hollywood,’’ says Lemelin, a North Shore native, who had a role on “$#*! My Dad Says,’’ but the character was eliminated. On “The Whole Truth,’’ Lemelin plays a legal assistant named Rhonda.

“They dress me in the cutest clothes. Rhonda’s a smart, sexy young woman working her way up the ladder,’’ says the actress, whose husband is martial artist A.J. Draven. “Her outfits are vastly different from my normal everyday tomboy clothes because I’m usually in sweats, covered in dog.’’ (She does a lot of volunteer work with rescue dogs.)

Lemelin will be in town this week for the Boston Film Festival to promote the shot-in-Rockport film “The Last Harbor,’’ and she’s busy with “Young Justice,’’ a new ’toon on the Cartoon Network. “My character is a hot mess,’’ she says, “I play a superhero, my dream job.’’