Who you gonna call? America’s favorite fantastical franchise is getting a reboot as Ghostbusters lands in theaters on July 15 starring Melissa McCarthy, Kristen Wiig, Kate McKinnon, and Leslie Jones. 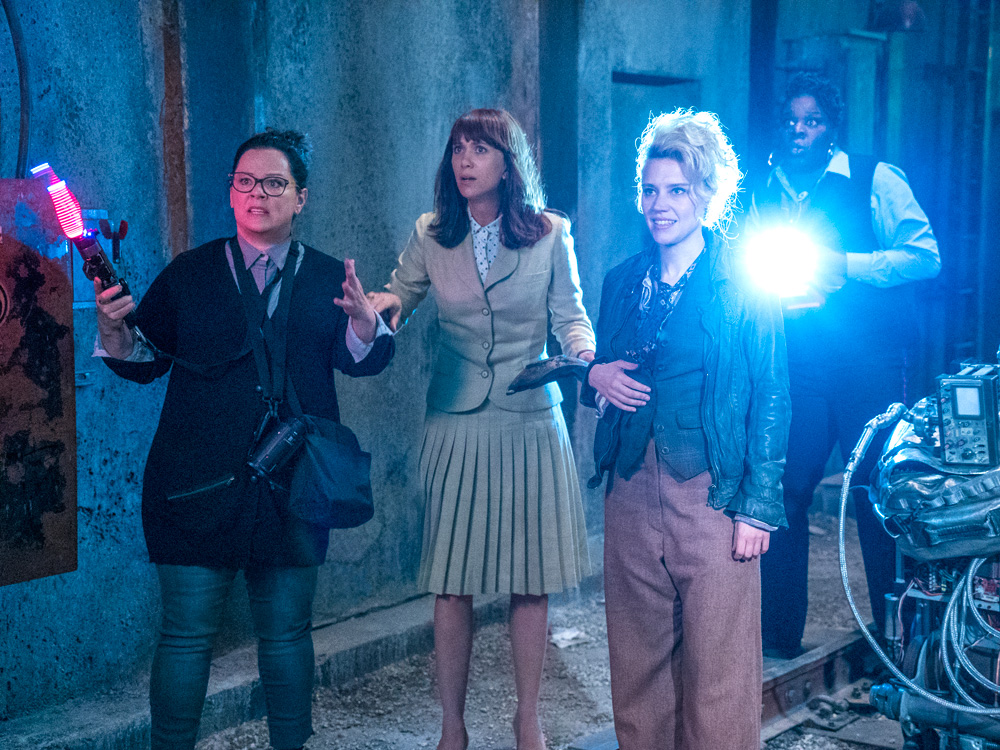 Before you strap on your proton pack and head to the theater, here’s what you need to know about the movie, filmed almost entirely in Boston.

The ‘Busters are Boston-based
The majority of the film was shot in Boston doubling for New York City, which was made believable by digital remastering and crafty props (including NYC taxis that confused many Financial District residents). Keep on the lookout during the film for local landmarks like Oliver Street, Emmanuel College, and Chinatown.

The Lead Roles Are All Women
Once producers agreed on an all-female team, there were casting rumors about Jennifer Lawrence, Emma Stone, and Rebel Wilson. In the end, Feig went with a hilarious Saturday Night Live-based cast, just like the original film.

The Movie Was Inspired by TV’s Top Horror Show
Not many of us were shaking in our seats after the 1984 film, but it might be a different case in 2016 as director Paul Feig said he was “very inspired” by The Walking Dead in the making of Ghostbusters. Easily scared? No worries. Feig is also the director of the best side-splitting comedies of recent years including Bridesmaids (2011) and The Heat (2013) so you’re sure to be laughing throughout as well. 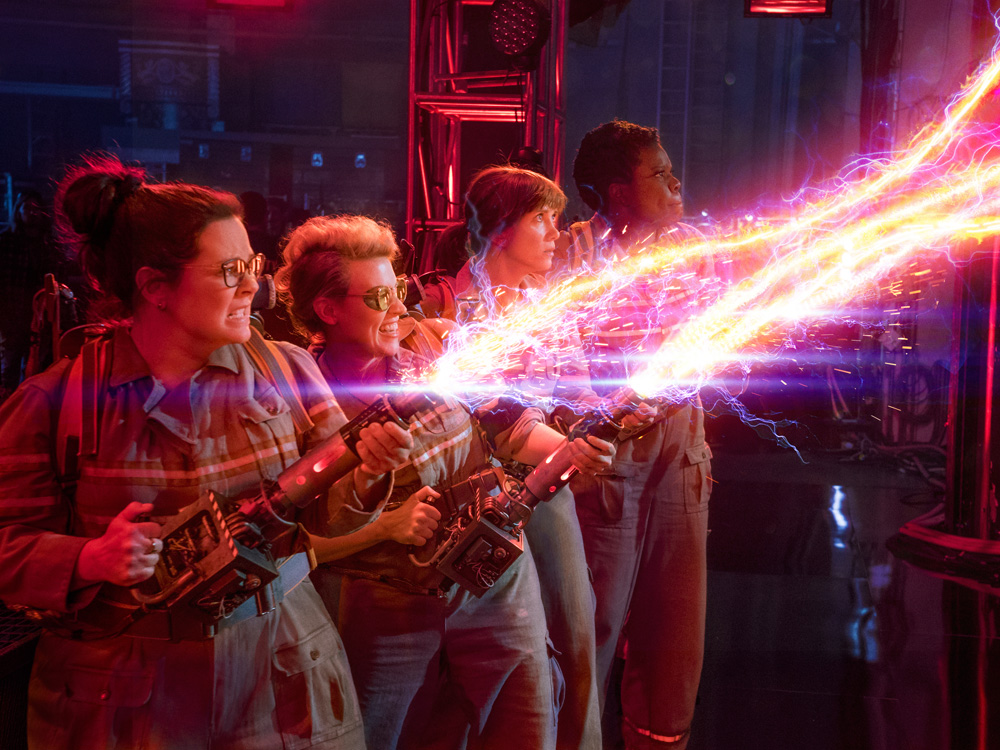 The ECTO-1 Gets Revamped
You would expect these 2016 spirit-slayers to be riding in the latest cars, but the film opted for a 1984 Cadillac hearse in honor of the year the original Ghostbusters was released. Chris Hemsworth’s character will also by driving the first Ghostbusters motorcycle, the ECTO-2.

Look out for Familiar Faces
While the movie is considered a reboot, many actors from the original will make cameos in the new film including Bill Murray, Dan Aykroyd, and even the Ghostbuster‘s first victim, Slimer.

Spot One of Your Neighbors
On July 28-30, 2015, the film called Boston locals to the Wang Theatre to play extras in the movie’s concert scene, with a casting call for “older people who look like metal heads.”

Who Ya Gonna Troll?