No shortage of love went into the latest Little Women.

In a new behind-the-scenes featurette, which EW can exclusively debut, cast members Saoirse Ronan, Emma Watson, and more gush about working with director Greta Gerwig and the bonds they formed on set. The film has received rave reviews in advance of its Christmas Day release, and is expected to be a strong awards contender.

Among other things, the Little Women stars focus on Gerwig’s directorial prowess. “We’ve got to be really on it,” Ronan, who plays Jo March, says. “She knows when something’s right by how it sounds.”

Ronan adds, “Greta is so emotionally intelligent, which is key for something like this.” 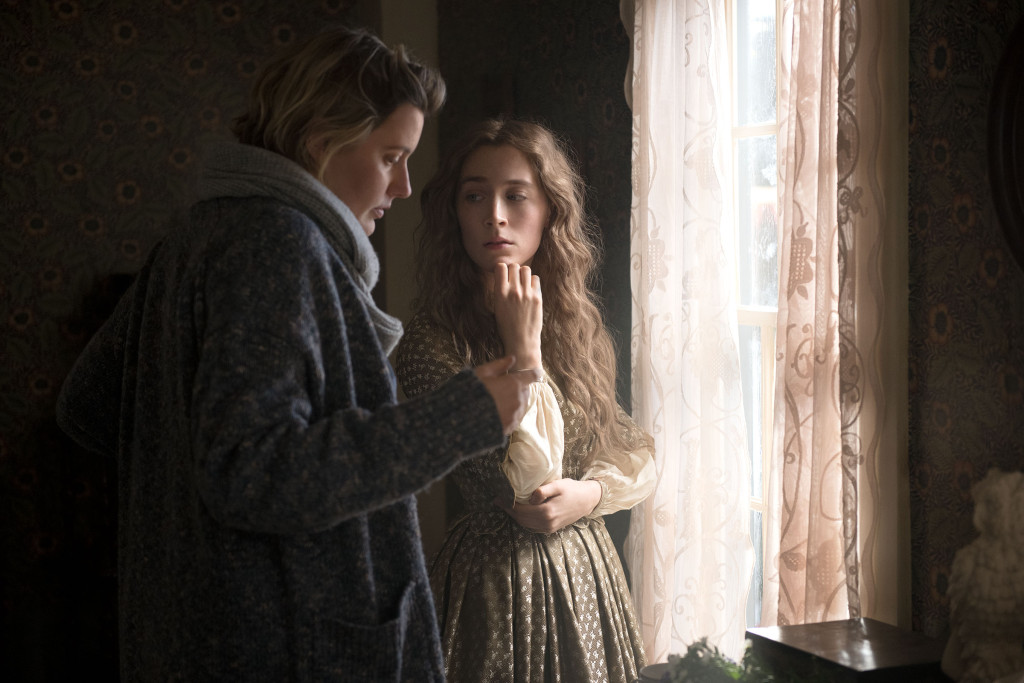 Clips interweaved in the featurette show Gerwig in action, directing her actors in terms of both physicality and dialogue. Raving about Gerwig’s meticulous and realistic use of overlapping speech, Watson says, “It creates this symphony of sound.” (In one clip of Gerwig directing, she tells her stars, “It’s a rhthym. It’s not a random rhythm.”)

“Most of the script is actually taken directly from the book, or letters that the Alcotts wrote to each other, or journals,” Gerwig tells EW. “With text like that, if you allow it to live and be spoken like language and to allow these characters to be the most modern people who ever existed, suddenly everything sounds more modern that you imagined.”

Devoted fans of Louisa May Alcott’s classic story will also catch several second-long glimpses of its most classic scenes, from young Amy (Florence Pugh) falling through the ice to the March sisters bickering on Christmas Day.

Check out the featurette above.

This entry was posted in Article. Bookmark the permalink.