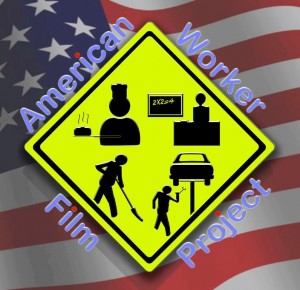 The AWFP is a non-profit, group sourced film dedicated to honoring the American worker’s crucial role in a robust and prosperous economy.

We Are One: A Global Film Festival is a 10-day digital festival, co-curated by 20 international film festivals from across the world to raise funds for COVID-19 relief efforts.