Show and Tell: An Evening about Citizenship with Documentary Filmmakers ~ Thursday, Apr 5th 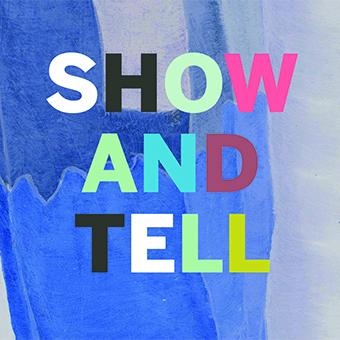 The Radcliffe Institute conference “Who Belongs? Global Citizenship and Gender in the 21st Century” opens with a discussion about questions of citizenship and gender as expressed through film.

Three prominent filmmakers and a film critic will discuss the portrayed (and real) experiences of women, men, and people of color as they seek the most fundamental rights of citizenship. Through a series of presentations and film clips, the speakers will explore how the transformative power of masterful storytelling can challenge perceptions and expectations, invite empathy and understanding, inspire dialogue, and offer insight into what it means to be a member of a community.

A public question and answer period will conclude the evening.

REGISTER Thursday, October 8th / 6:00pm – 7:30pm This virtual networking event is a collaboration of LABO and CWE with special guest Edward Augustus, City Manager for the city of …

WATCH NOW: Made in MA, THE EQUALIZER 2 - Official Trailer