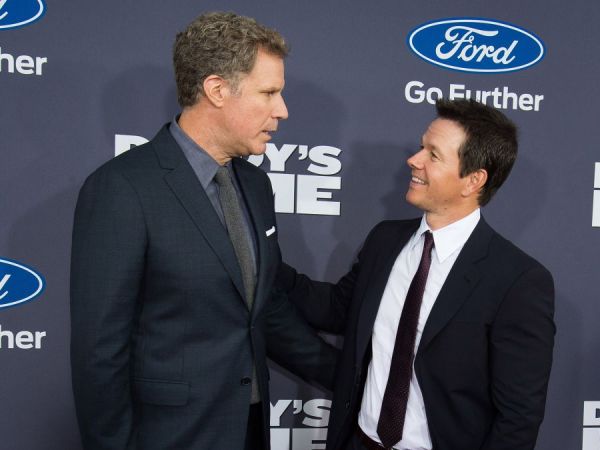 Supermodel Alessandra Ambrosio and actor Mel Gibson, who co-star in the film, were also spotted in Concord. The follow-up to the 2015 comedy “Daddy’s Home” throws Gibson and John Lithgow into the mix as the intrusive fathers of Wahlberg and Ferrell, adding fuel to the father-stepfather rivalry chronicled in the original film.