Producers will take over Marblehead’s historic district for two days next week as crews shoot scenes from “Frills.” 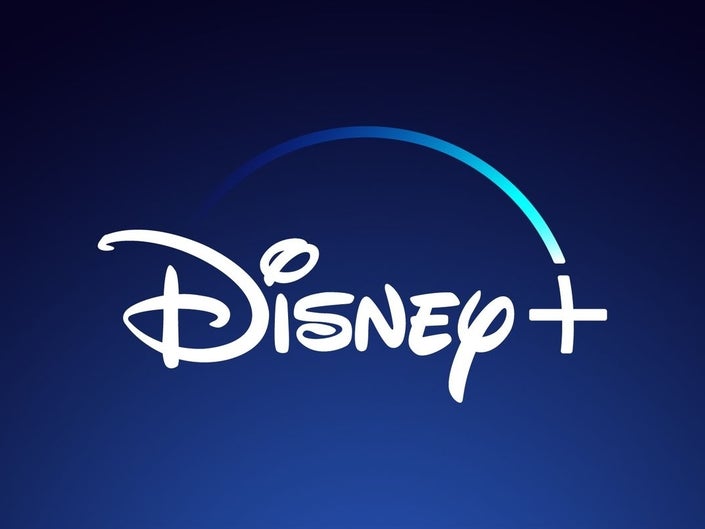 Filming of “Frills” in Marblehead is part of Disney’s push to develop new, original content for its Disney+ streaming television service. (Disney+)

MARBLEHEAD, MA — Film crews will be in Marblehead’s historic district next Wednesday and Thursday to shoot scenes for “Frills,” a Cinderella prequel that will eventually be available on the Disney+ streaming service. In addition to a half day of shooting at the intersection of Pleasant and Washington Streets, producers will shoot scenes in the Harborlight Inn and The Landing. Disney plans to compensate local store owners for lost business.

Filming for “Frills” will continue in other greater Boston locations through March, according to Disney. Described as the story of “A young fairy godmother who comes from a magical-gothic parallel universe and attempts to help a single mother who thinks she will never get a fairytale ending,” the movie is being directed by Sharon Maguire, who previously directed the Bridget Jones films.

This entry was posted in Article. Bookmark the permalink.